Today, Sunday, the Director General of the Public Authority for Civil Information, Musaed Al-Asousi, announced the launch of a new update for the (My Identity) application.

Al-Asousi said that the services added to the new version came after the authority found the most prominent needs and suggestions of those registered in previous versions, especially with regard to registering the resident for the first time, which was addressed to benefit more than 400,000 residents annually.

join our whats app group to know the latest news and updates https://chat.whatsapp.com/JRPxiCBboYh26SwvXMADsJ
He added that the services include rapid registration using (NFC) technology, which allows reading the civil card chip without the need to manually enter data, displaying the civil card image and the ability to share it with others, in addition to updating the image verification mechanism when using the application.

He explained that the new features enable the user to locate the Authority’s self-service machines, adding that the new look of the application is a reprogramming of previous versions and serves the topics of a larger segment of users.

He pointed out that 80 government and private agencies, most notably the Ministry of Foreign Affairs, the Ministry of Interior, Civil Aviation, banking sectors and companies, were addressed to introduce them to the new update of the (My Identity) application, with reference to the continuation of the old version of the application. 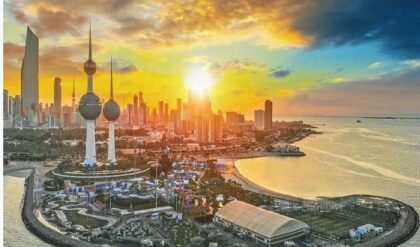 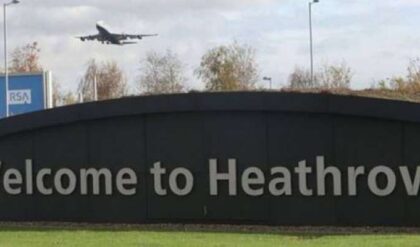 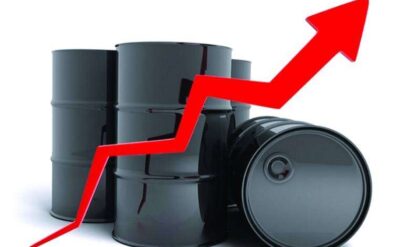