Fifa world cup 2022 winners; Argentina won the Qatar World Cup by defeating defending champions France in a penalty shootout in the final. Argentina defeated France 4-2 in the shootout. Both the teams scored two goals each in the regular time and three goals each in the extra time, so a shootout was needed to find the winners. Captain Lionel Messi, Paulo Dybala, Leandro Paredes and Mondial all found the target for Argentina in the shootout, while only Kylian Mbappe and Kolo Muani found the target for France. Argentine goalkeeper Emiliano Martinez blocked the shot of French player Kingsley Coman. Aurelien Choumeni’s shot from the third kick goes wide.

Messi once again became the star of world football by spearheading Argentina’s legendary rise to the Qatar World Cup. Messi, who scored six goals in the Qatar World Cup, overtook France’s Kylian Mbappe to win the Golden Boot for the top scorer. Four of Messi’s six goals have come from penalties. A penalty was also wasted. By scoring in the final as well, Messi also holds the unique distinction of being the first player to score in the group stage, pre-quarters, quarter-finals, semi-finals and final of the same World Cup. Moreover, after winning the Copa America trophy last year, Argentina ended their 28-year title drought and royally ended their 36-year title drought at the World Cup stage in less than a year. This is Argentina’s third title in the World Cup. The previous titles were at home in 1978 and in Mexico in 1986.

From anywhere, you can watch your home 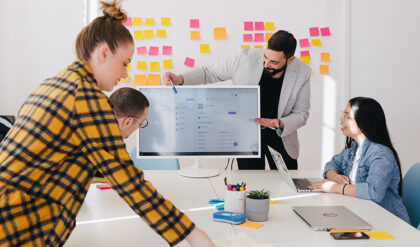 Microsoft 365 business :Pick the right productivity solution for your business 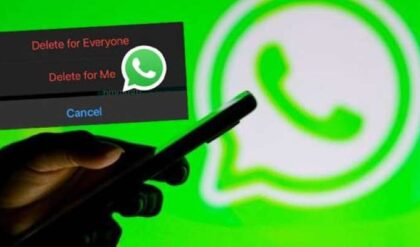 Did you delete a “WhatsApp” message from your phone only while you wanted to delete it for everyone? .. Here is the solution 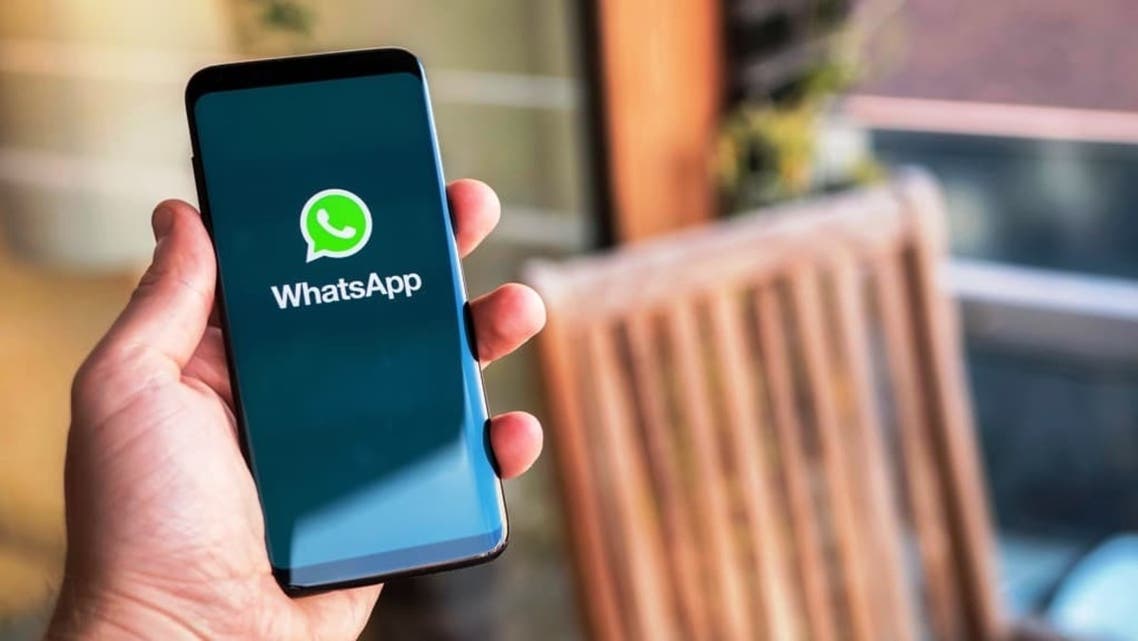 WhatsApp allows users to hear voice messages before sending them 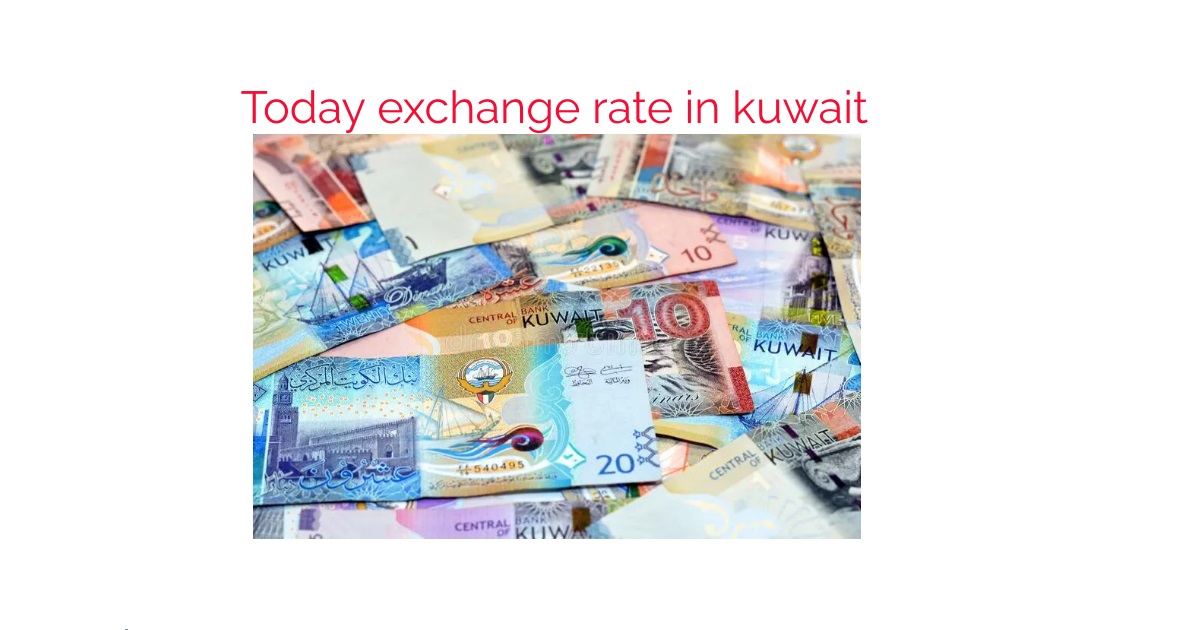 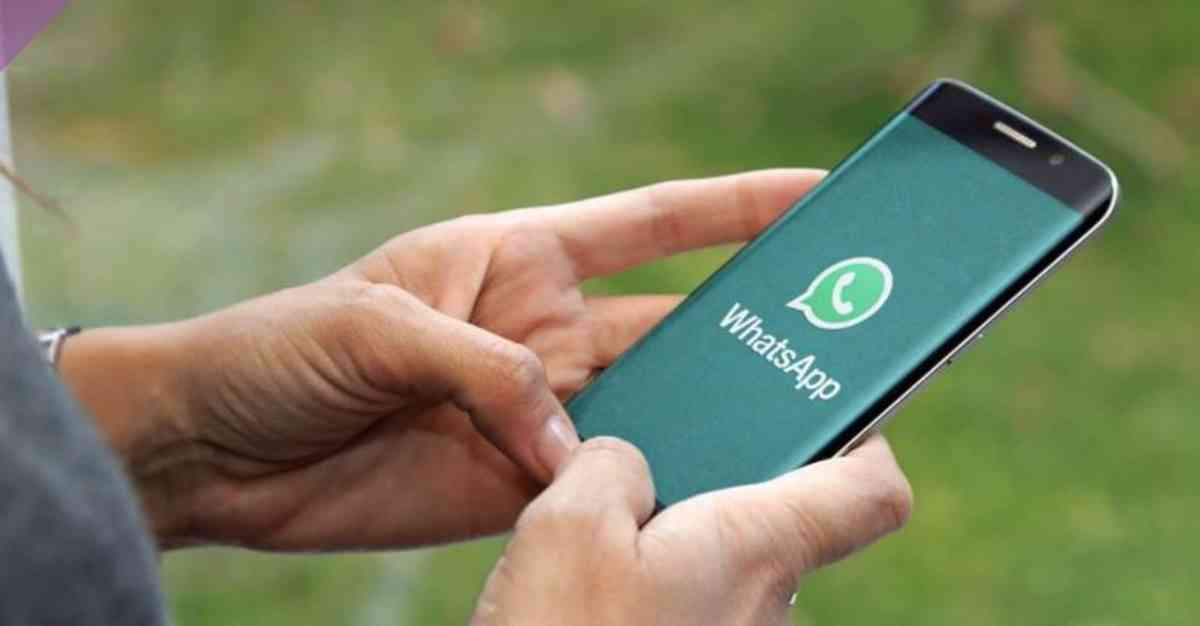