Skip to content
Home Kuwait Since January, 8.2 million passengers have traveled through the airport

The Deputy Director General for Kuwait International Airport Affairs in the General Administration of Civil Aviation, Saleh Al-Fadaghi, said that the total passenger traffic at Kuwait Airport since the beginning of this year until September 26 last year amounted to about 8.2 million passengers.

He stated that Istanbul, Cairo, Dubai, Doha and Jeddah were the most popular destinations for travelers during the period between June 1 and last August 31, noting that the total incoming and outgoing flights to Istanbul amounted to 2,433 flights that carried 388,155 passengers, while the total flights to and from Cairo reached 1956, which carried 317,155 passengers.

As for the number of public companies at Kuwait International Airport, he said that it ranges between 40 to 45 companies, indicating that “Kuwait Airport” applies an open skies policy, which means that the number of companies operating at the airport changes every season and their number varies from time to time.

He pointed out that the Sheikh Saad building “T3” is operating at more than its capacity during travel seasons, while the “T5” building of Jazeera Airways “also receives large numbers and they are increasing.”

He stated that all passenger terminals are operating “above their capacity, and we hope in the near future, with the completion of the new T2 airport building, that the current and future increase in the number of passengers will be accommodated.”

With regard to the travel seasons, he stated that the operational plan of the “civil aviation” succeeded during the summer season, which always witnesses a large movement of travelers, noting the cooperation and the role of the authorities operating at the airport to make this plan a success.

He stated that the summer season is one of the difficult seasons, as many of the world’s airports faced problems in passenger traffic and severe congestion due to a shortcoming of service providers, following the termination of the services of many workers in these companies during the “Corona” pandemic, which was unable to compensate for this shortage with alternative employment, which caused He pressured her and her services, noting that “Kuwait Airport was among the airports that avoided these problems.”

He noted the role of the new passenger buildings in relieving the pressure on the T1 terminal, but there is still pressure on it because it is operating at more than its capacity, pointing out also to the contribution of “civil aviation” plans during travel seasons in reducing congestion and facilitating procedures for travelers. 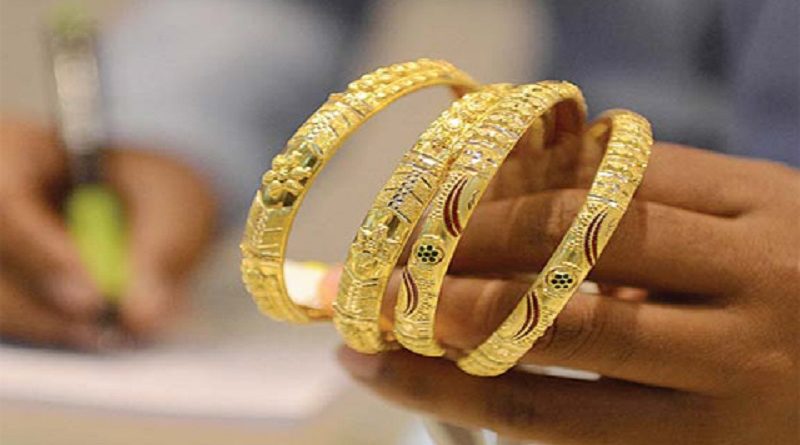 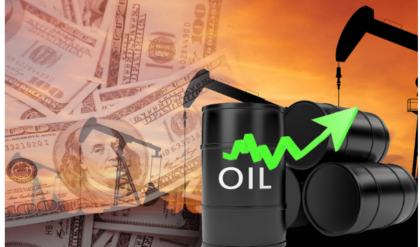