Johnson & Johnson announced that it will stop selling its talcum powder globally next year.

The American company said late on Thursday that it would switch its product to one based on cornstarch.

The new product has already been put on the market in several countries.

The company is fighting about 40,300 cases against its talcum powder, which is said to contain asbestos and have caused ovarian cancer or mesothelioma in thousands of women over decades.

In February, a New Jersey bankruptcy court upheld a bankruptcy lawsuit brought by the company in order to settle the legal obligations associated with the talc case.

Johnson & Johnson has proposed a $2 billion settlement in the case, far less than the company would have had to pay if the court had not allowed this strategy.

It is reported that the company, which still claims that the talc is harmless, expects the cost of litigation in the torrent of cases to reach 190 billion dollar 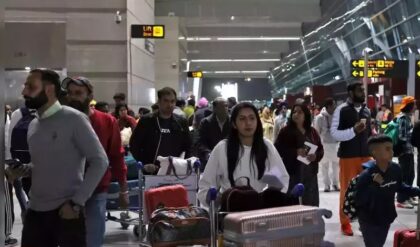 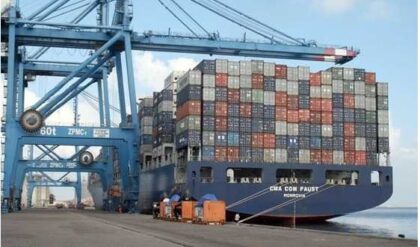 40 % Increase in trade between India and the Gulf countries 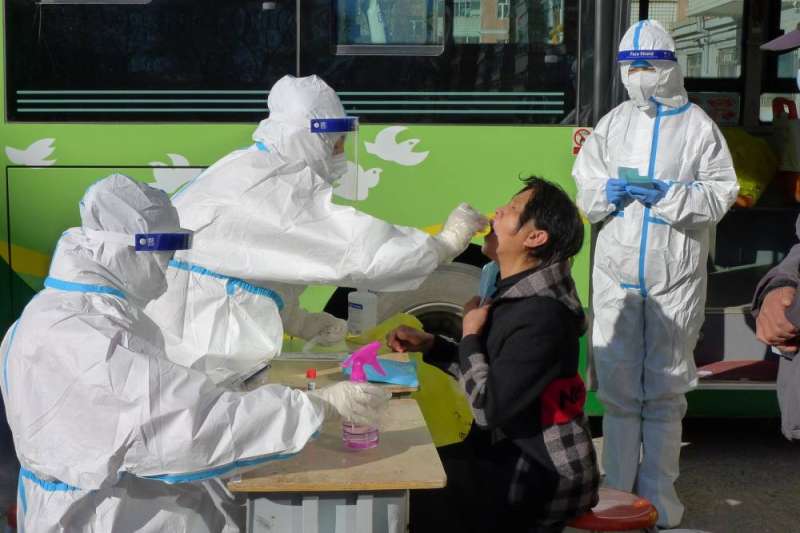 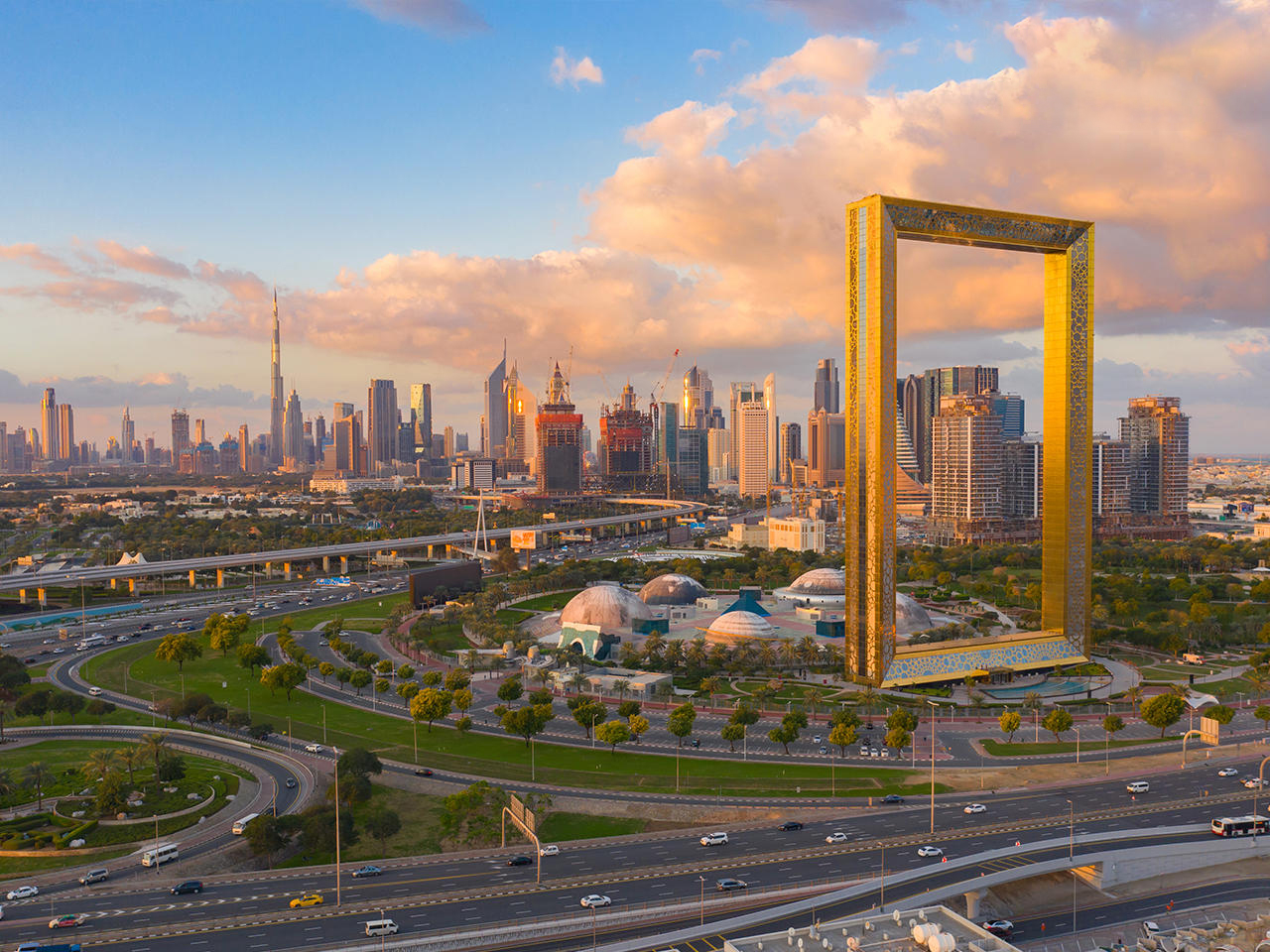 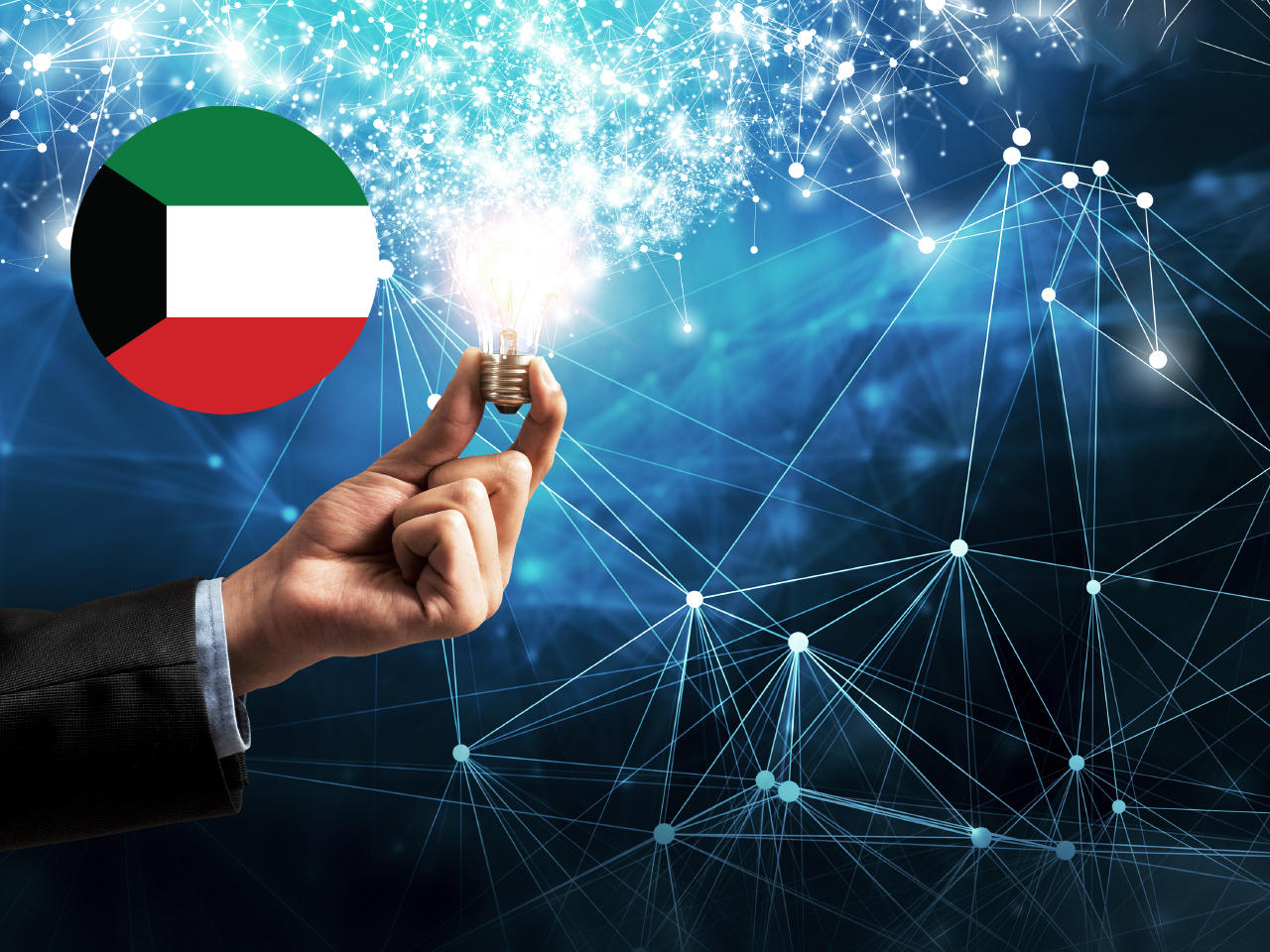